by Chib on FatCat Records 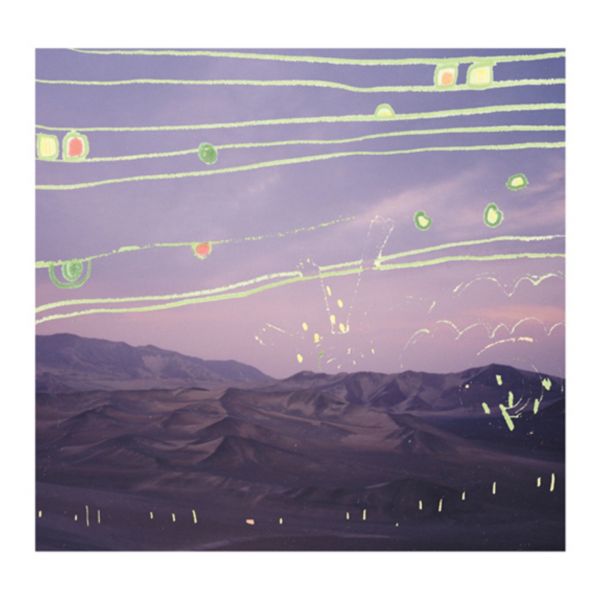 Chib is Yukiko Chiba, a 30-something-year-old female from the outskirts of Tokyo, whom FatCat began speaking to in the late 1990s. Her first release came when she was included on FatCat's 2001 compilation of unreleased artists, 'no watches. No maps', and the mini-album 'Moco' (available on CD only) represents Chib's debut solo release.

With any wider details about the artist proving elusive, Chib explains that "All music for this album was made with old equipment like a sampler and a sequencer... basically I collect sounds from outside, in the restaurant, houses of friends, parks, or from anything in my room. Then I choose some sounds from them, and put the sounds on to the air space like painting pictures... I learned how to play the piano for ten years. I quit because lessons weren't so much fun. I often get visions of music before falling into a sleep..."

At times recalling fellow female electronic peers like Foehn or Tujiko Noriko, rather than being big, bold tracks that instantly jump out and demand to be heard, Chib's is a music that invites you in and slowly works its way around your head and under your skin; that rewards close attention. Listen in and this series of intricate miniatures and thumbnail impressions will blow out to reveal a wealth of detail: tiny pulses and loops, digital crackles and clicks, bleeps and tone-blocks wrapped around samples of cello, piano, guitar, keyboard, harpsichord, strings, and found-sound events like bird chatter, a motorbike, a firework scream or music box tinkling...

Besides its simple overlaid melodic constructions, these delicate, shifting compositions are awash with curious stereo-activity and odd musical gestures. With their clipped, single-cell titles, each 'tune' opens out its own quirky and unique sound-world that seems somehow hermetically sealed and obeying its own curious logic.
Melodic, melancholic, low-key, and playful, the whole is also deeply atmospheric, forming a very odd, slightly eerie sense of place / space: shifting between something strangely oceanic, like a sea-bed diorama of shifting sands, swirling reed-beds and mysterious creatures; or some microscopic biological environment.

Gentle, weird and woozy, Chib has created a strange and beautiful musical world that we hope you'll enjoy exploring.