by Breton on FatCat Records 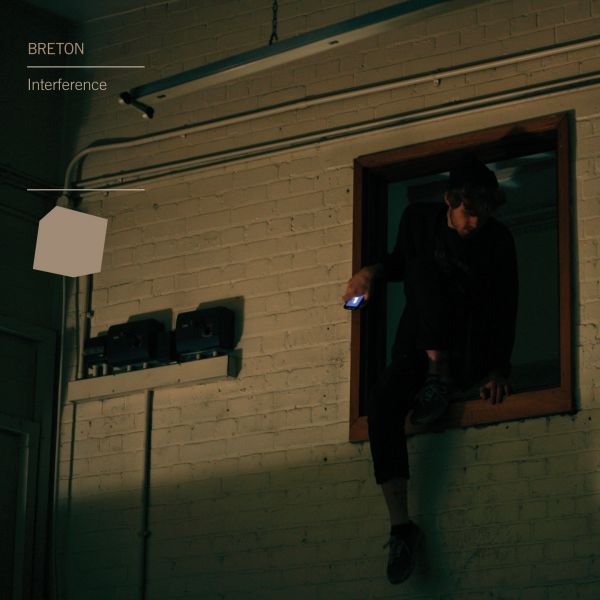 Sonic and visual experimentalists Breton will release their second single, ‘Interference’ on 19th March 2012 on FatCat Records. It’s taken from the band’s hugely anticipated debut album ‘Other People’s Problems’ - due for release on 26th March 2012 - and lyrically touches on compulsive, destructive relationships, their internal compromises and justifications.
It’s a bold, epic production oozing in attitude thanks to the brass and strings courtesy of German composer and Breton hero Hauschka. He conducted and recorded an orchestra in Berlin, some parts of which were then re-sampled by Breton and worked into the song alongside the classical arrangement. The sounds heard at the end of the track are the string section putting down their bows when the recording session finished.

‘Plastic Boxes’ is a new and exclusive song about people who go back to their hometown and pretend they’re doing really well to old mates when they’re not - reinventing themselves for a brief period of time before heading back to the humdrum of reality.

It collides East Coast hip hop with wonky, tripped out beats to create a piece of music that feels like its falling over itself. The sample at the beginning is of a Scottish bingo caller recorded when Breton were loitering outside a bingo hall in Glasgow while on tour with Tom Vek last year – one of the thousands of sounds the band has captured during the recording of the album.

Both songs were written and recorded at Breton’s creative HQ The Lab, a disused bank in Kennington.